"THE LIMITS OF MY LANGUAGE

ARE THE LIMITS OF MY WORLD."

The International German School Ho Chi Minh City (IGS) is an inter-cultural place of learning and is open to children of all nationalities. The school belongs to the “Netzwerk der Deutschen Auslandsschulen“ (Network of German Schools Abroad).

Apart from the various school grades, the IGS has its own under-6 section with nursery, kindergarten, and preschool. IGS’s German-English programme encourages pupils to think creatively and solution-focused, to act independently, actively and respectfully as well as to value and embrace cultural differences. 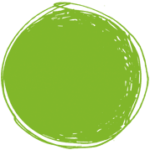 Schoolyard under the palm trees offers space for exploration and relaxation

Healthy nutrition is important to us

Responsible in the future

Learning with all senses

Safely with our school bus

What makes us special

With German curricula as a basis for teaching, the connection to the education systems in Germany, Switzerland, Austria, and other international programmes is guaranteed. An international university entrance certification makes it possible to study at recognised universities worldwide.

While the main language of instruction is German, subjects such as arts, sports, swimming, ICT, or geography are taught in English. In addition, IGS offers Vietnamese for native speakers and French as a foreign language beginning from grade 6.

Small class sizes enable us to tailor each lesson to the needs of the individual students.

On our villa campus, surrounded by palms, colourful flowers and tropical greenery, the children experience a stimulating natural environment and learn with their head, hands, and heart.

IGS supports natural science exploration as early as kindergarten. The focus is on developing perceptiveness, analytical thinking, and environmental awareness.

Currently pupils from 17 nations are learning at IGS. The joint development of ideas in cultural exchange allows our pupils to grow naturally into citizens of the world.

Our qualified teachers are native speakers with a certified and recognised degree.

Creativity is the currency of the future and at the same time prerequisite for adapting to an ever changing world. Promoting creativity and a sense of responsibility for oneself, for others, and the environment are focal points of IGS’s profile. 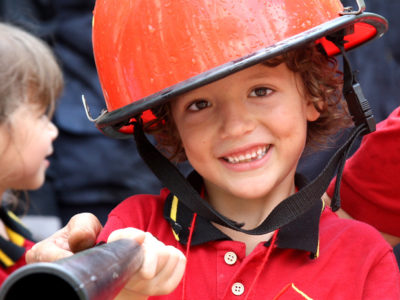 Nursery, Kindergarten and preschool for those under six years of age. 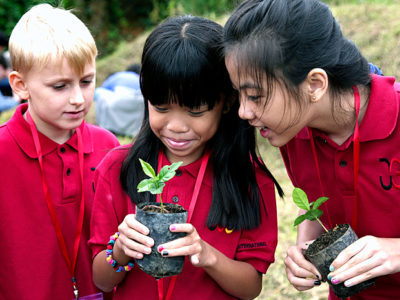 Our primary school encompasses grades 1 to 4. 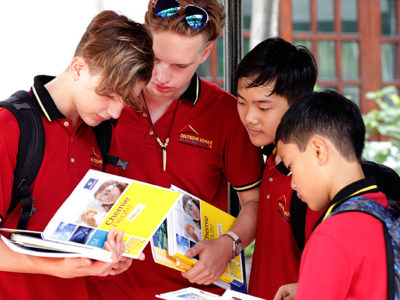 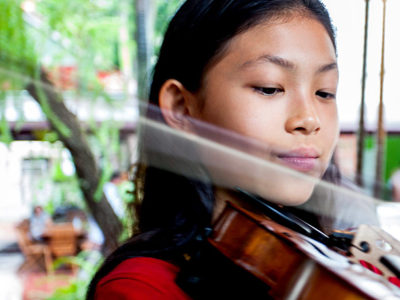 Dates and holidays at a glance: School calendar

GET TO IGS SAFELY WITH OUR SCHOOL BUS

Many of our pupils take our school buses. The children are picked up right on their doorstep and reach IGS together with their friends on time. At 16:20 hrs, our school buses leave campus and drive your child back to your home. You can then welcome your little ones and your not-so-little-ones hassle-free and let them tell you about their day in a relaxed atmosphere. All buses are accompanied by our bus assistants who can be reached at any time by telephone.

Get to know the team.

WE LOOK FORWARD TO MEETING YOU

The IGS is a German school recognised and officially sponsored by the Federal Foreign Office of the Federal Republic of Germany. It is part of the world-wide network of German schools abroad and is a member of the World Association of German Schools Abroad.

This German-Vietnamese “school of encounter” is run by the Stiftung Bildung und Handwerk which is based in Germany with currently 240 national and international educational institutions.