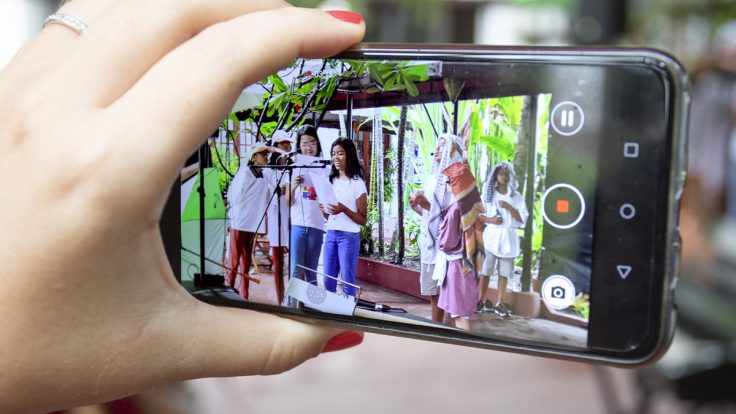 The Two Storks is a short play for reading written by Aaron Shepard. As part of the class drama study, we read the play and students asked if they could perform it. By the time a week was over, it had developed into a full play idea.

The two storks are actually the Caliph and Vizier of Baghdad; in our play, the storks and people are played by different people so this gives a chance for four people to play the parts of two. We use the same effect for the woodpecker, who is actually a princess under a magical spell.

Of course, in the end, the Caliph and Vizier survive their ordeal, learn some magic and the Caliph gets the princess. 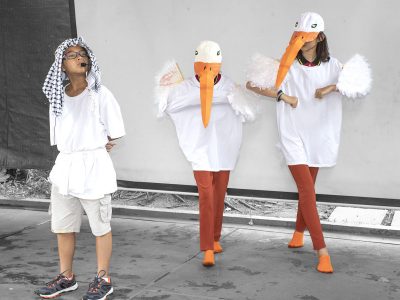 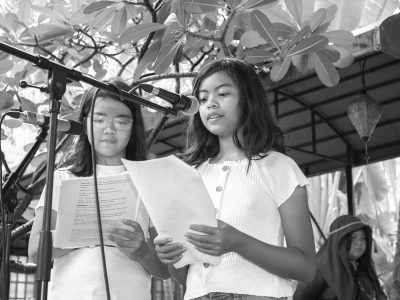 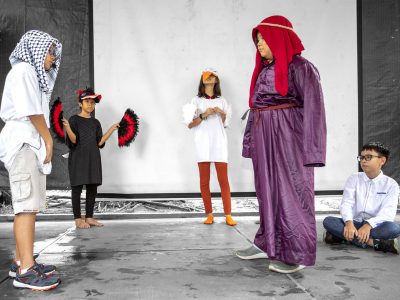 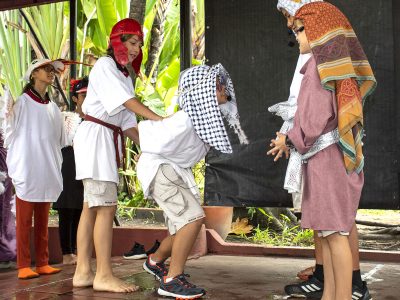