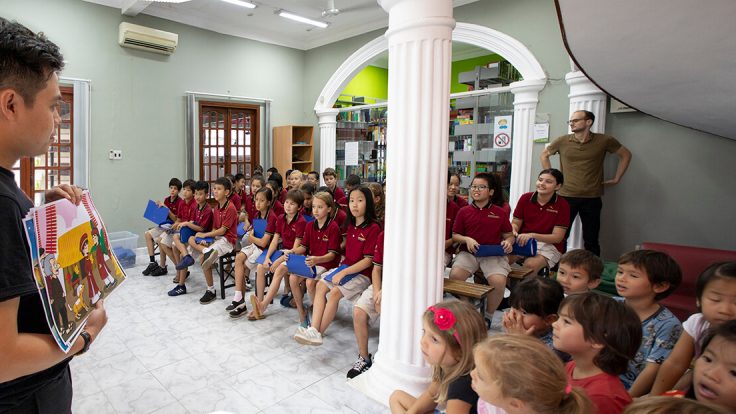 The Moon Festival at the International German School HCMC (IGS)

Today, our youngest from the crèche, kindergarten and preschool began their day
today with the story of the Moon Festival. Tea and moon cake were lovingly prepared
on banana leaves in the morning circle. After the tea ceremony, the story could
begin. After that, the children ran across the campus with their lanterns and all sang
a song for the Moon Festival.
The preschool children, who will attend the first class in the coming year, were for
once allowed to participate in the program of the big ones. Again, a song was sung to
the Moon Festival with piano accompaniment, and the lunar story was presented in
Vietnamese and German. In the elementary school, primary school children sang two
songs, honoring the cultural highlight in Vietnam.
… Once upon a time there was a man. His name was Chú Cuội. As usual, Chu Cuoi
also went into the forest one day where he discovered a cave. In the cave were
young tigers. They were still small, but he was scared of them. He took a bow and
arrow and shot each of the tigers.
Suddenly, he heard a loud roar from the Tiger-Mum. Very quickly, Chu Cuoi climbed
a tree. From above, Chu Cuoi saw the mourning Tiger-Mum. All Tiger Boys were
injured and could not move.
Suddenly, the Tiger-Mum ran to a tree and picked some leaves from it, which she
carefully fed her cubs. After only a few minutes, the boys were fit again and jumped
around happily.
Chu Cuoi wondered about this miraculous healing. It had to be a miracle tree! He
came down from his tree, pulled up the miracle tree and took it home.
On his way home, he met a wise man. This wise man warned him that the miracle
tree could be watered only with clean water.
At home, Chu Cuoi carefully planted the tree in his garden.
For many years Chu Cuoi saved many lives and became famous.
Robbers heard about the tree with the miraculous healing powers and wanted to
steal it. They waited for Chu Cuoi to leave the house and sneaked up to the tree to
steal it.
When Chu Cuoi&#39;s wife saw the robbers, she chased them away.
However, she was slightly injured on the head while fighting. She started to forget
many things. She also forgot that the tree could only be watered with clean water.

Soon, she poured dirty water on the tree. Since the tree was not allowed to be
watered with dirty water, the tree roots suddenly broke off at ground level and the
tree flew slowly towards the sky.
At that very moment, Chu Cuoi came home from collecting wood. When Chu Cuoi
saw what had happened, he grabbed the roots and wanted to save the tree, but the
tree was stronger than he and took him right away. They flew high and higher and
higher to the moon.
Since then, Chu Cuoi has lived with his miracle tree on the moon. At full moon you
can see them in the moon.
Every year on the night of the Moon Festival, a leaf falls from the miracle tree to the
ground at night, and people try to find the leaf of the miraculous tree with their
lanterns to fulfil their own personal wishes. 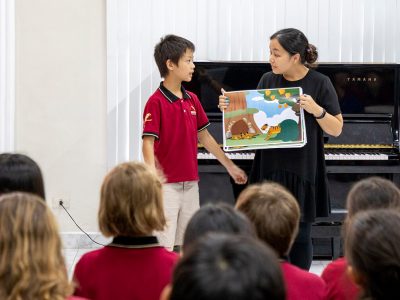 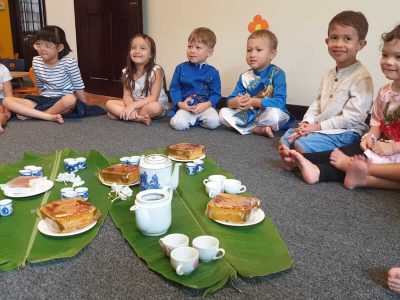 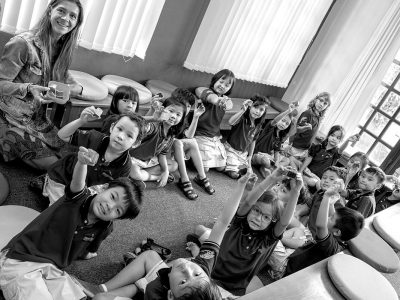