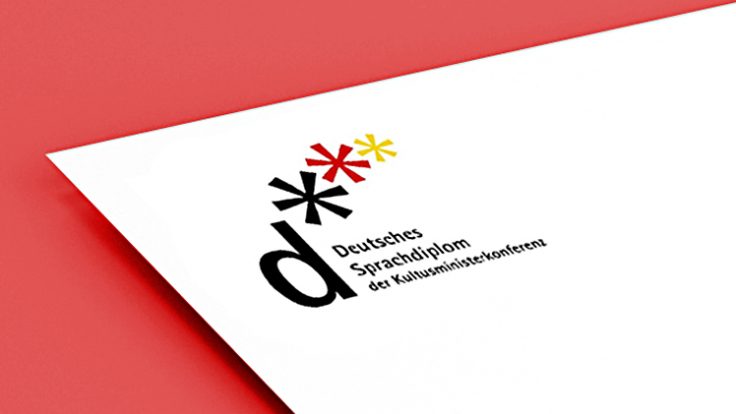 German language diploma level 2 (DSD II) at the same time as teenagers between 16 and 18 years of age in 70 countries are doing it. The target level of the skills listening and reading comprehension and written communication are competency levels B2 and C1 according to the Common European Framework of Reference (CEFR). The test is taken by more than 80,000 students worldwide every year.
As an official language certificate from the Conference of Ministers of Education and Cultural Affairs, it is accepted in Germany as proof of language proficiency at levels B2 / C1 for university enrollment.
We are now eagerly awaiting the results of the exams from Germany!
We would like to thank the Deutsches Haus and the Consulate General of the Federal Republic of Germany for their support in carrying out this year’s exams.